We headed south from Flagstaff towards Phoenix aiming for that Heart Attack Grill as we got further south it started warming up a lot and it started being cacti on the side of the roads: 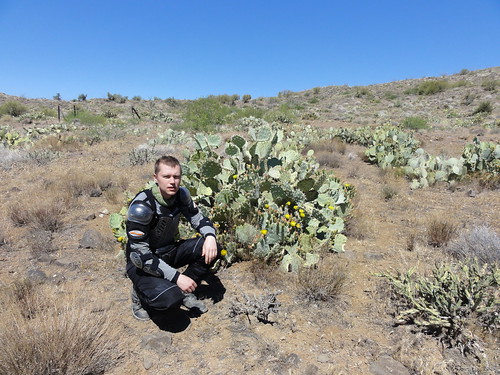 And since we were hungry we aimed straight for the grill and that was a big FAILURE: 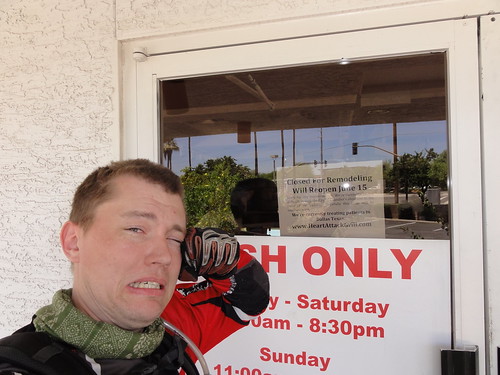 Still not opened so we just took some place close with Indian food that was really good to.

After that we headed over to Zen Motorcycle that is run by a fellow inmate on ADVrider that is willing to help out fellow travelers, we were able to get some extra bolts that we had lost along the way and change some coolant. Also was able to get some of the foam grips I like. And sort out some other minor stuff, fuel filters and some brake fluid. 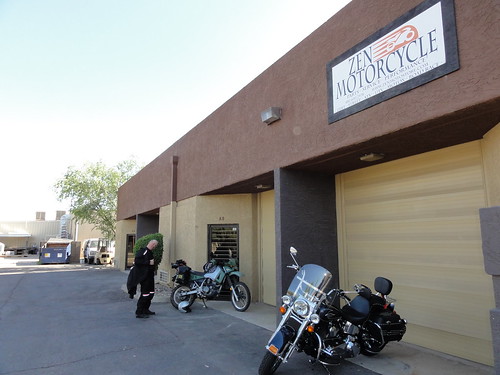 So if you are in the area and need any help he seems to be your guy, he can also get hold of a lot of stuff if needed and you contact him in advance.

Later in the afternoon we meet up with some of Hilary’s relatives that lived up in Scottsdale that turned quite beautiful as the sun set: 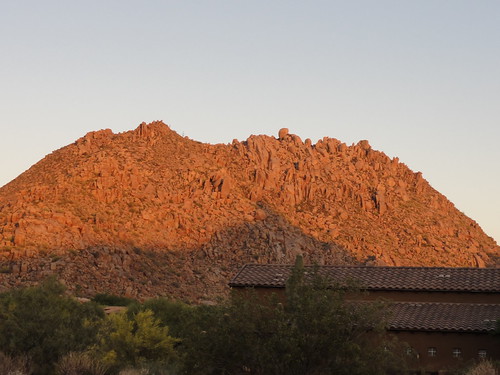 Here they all seem to have cacti as decorations in the yards, quite strange for Swedes: 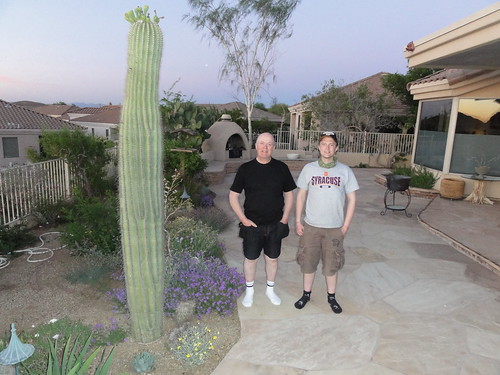 Quite a lot of wildlife, quails, rabbit, humming birds a few other birds also, they had more around some small wild pig but we didn’t see any of those: 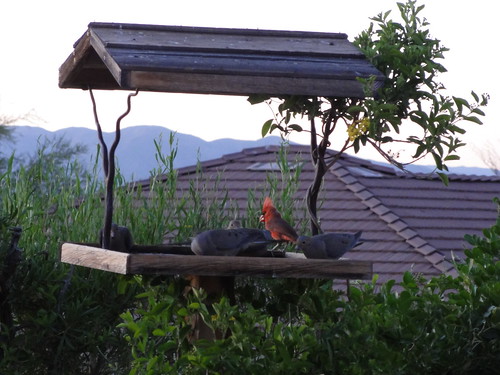 We got to use the extra LED lights (its the install on the Transalp but have a set on one of the KLRs also) going over to Hilary’s uncle were we could be hosted since it was dark by then but still very warm.

Posted under Ride and tagged with Arizona, KLR650
Comments (0)