We were lucky to be able to get hosted a little south of Fresno a little on the country side near the Swedish Village of Kingsburg, didn’t hear any Swedish around: 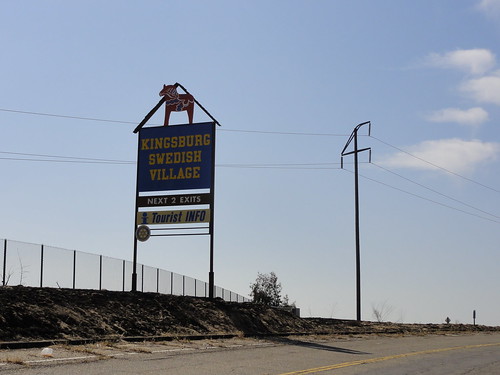 Tried a nectarine we snagged from a tree along the way, but it was hard and a bit sour: 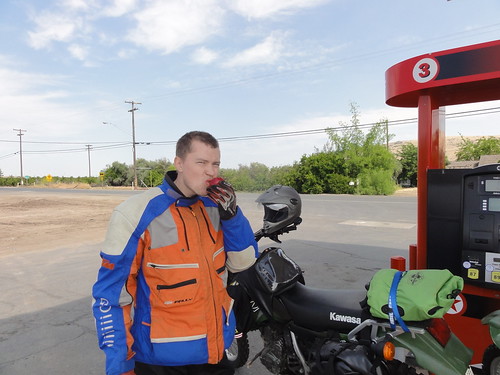 The farmland ended and turned into grassy hills as we got closer to the Sierra Nevada mountains: 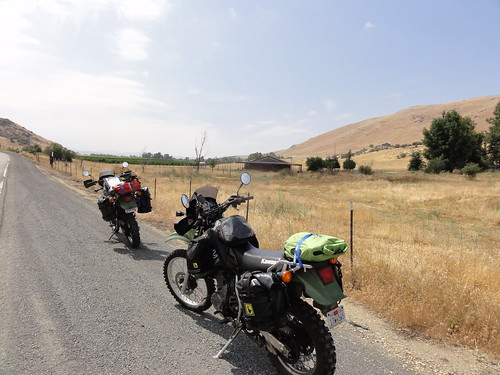 Plenty of predator birds in the sky, was plenty of ground squirrel also: 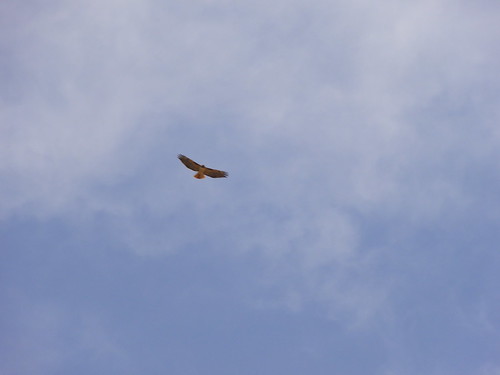 Nick, we found Pondarosa your dad talked about: 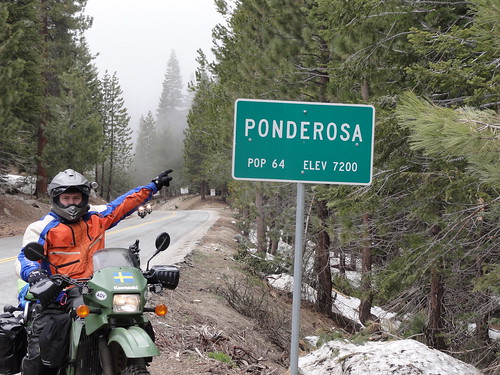 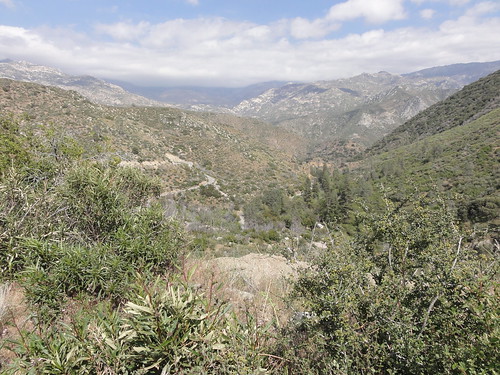 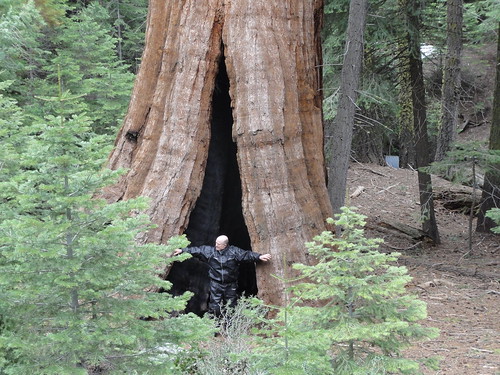 We were also unfortunate to see a crashed bike being towed up from the side of the road looked pretty bad, hope the driver was OK.

Once we came down from the mountains we had to cover some distance in the high desert and it was very windy.

Have loads of video footage also but that will have to wait until I have access to a computer that can handle it and more time, might not be until I’m back home.

Posted under Ride and tagged with California, KLR650, Sequoia
Comments (0)