We still had one state to cross before Memphis, TN.

We had some nice smaller roads on the way to Arkansas: 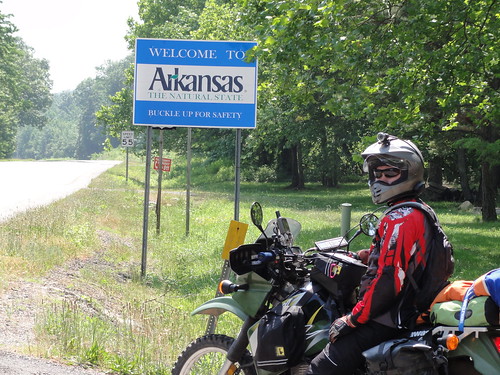 And we didn’t make it all the way to Memphis so stayed at some small placed called Hazen that seemed to be pretty much a big grain silo and little more.

A little riding to get to Elvis home, was worried the Tennessee sign would be on the bridge but they had it after so we could get a picture easy, only one truck honked at us: 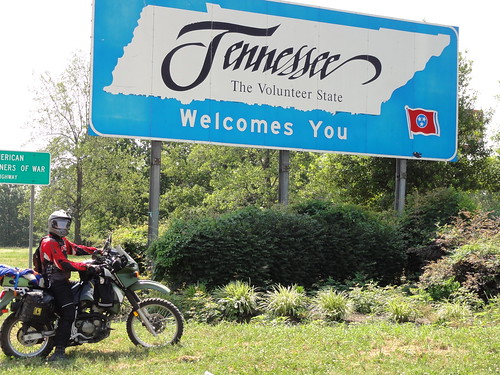 After paying for ticket and locking the helmet camera away since there is no video recording allowed we got the head phones with a language guide and they helped us set it for …German? We had to ask to have it set for English, there was no Swedish available, a short bus ride across the street up to the house: 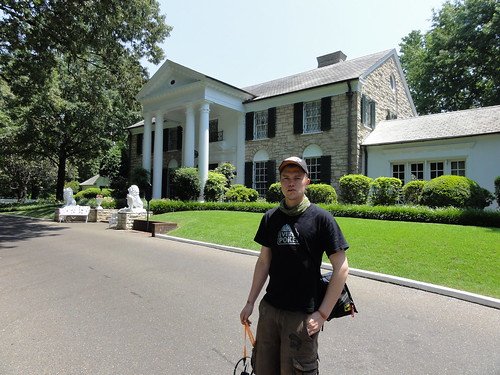 Very crowded and still it was early a weekday, wonder what the weekends are like? 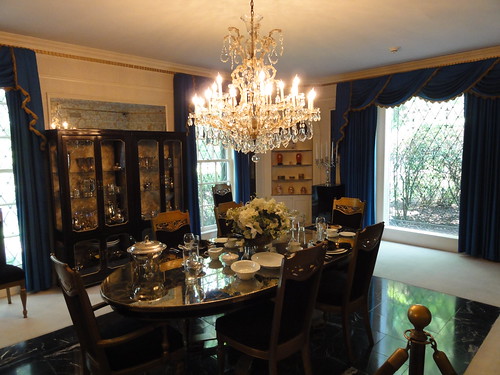 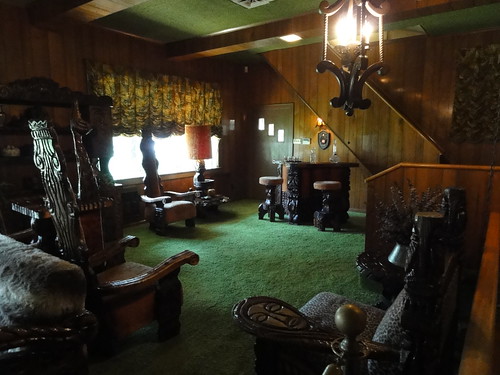 Part of his trophy collection: 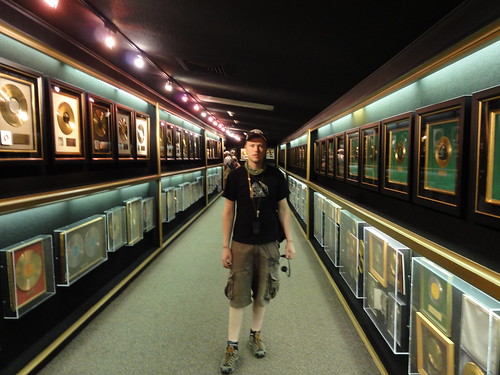 Panorama view inside the racket house:

Memorial garden where Elvis and his relatives rests: 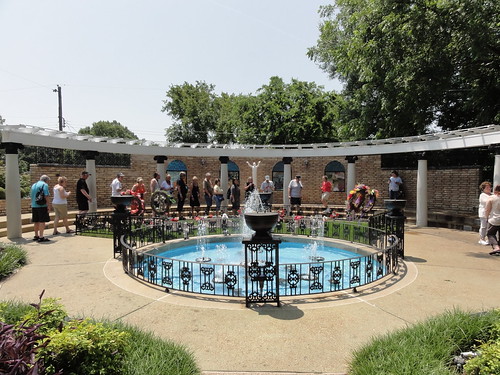 Then it was the car museum with some of his motorized toys: 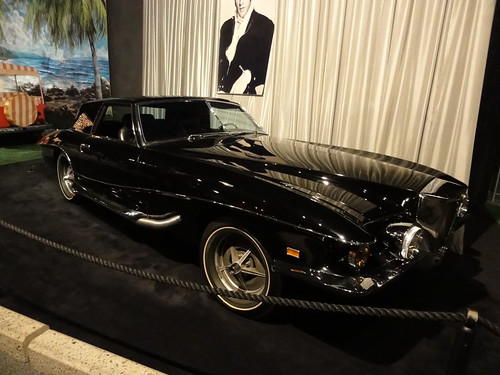 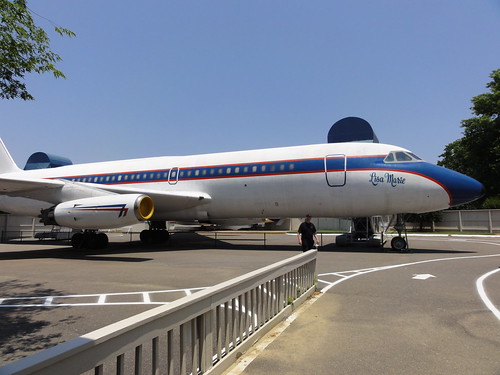 The entire place is very touristy with guards and guides everywhere not what I like but it was still well worth a visit!

Posted under Ride and tagged with Graceland
Comments (2)